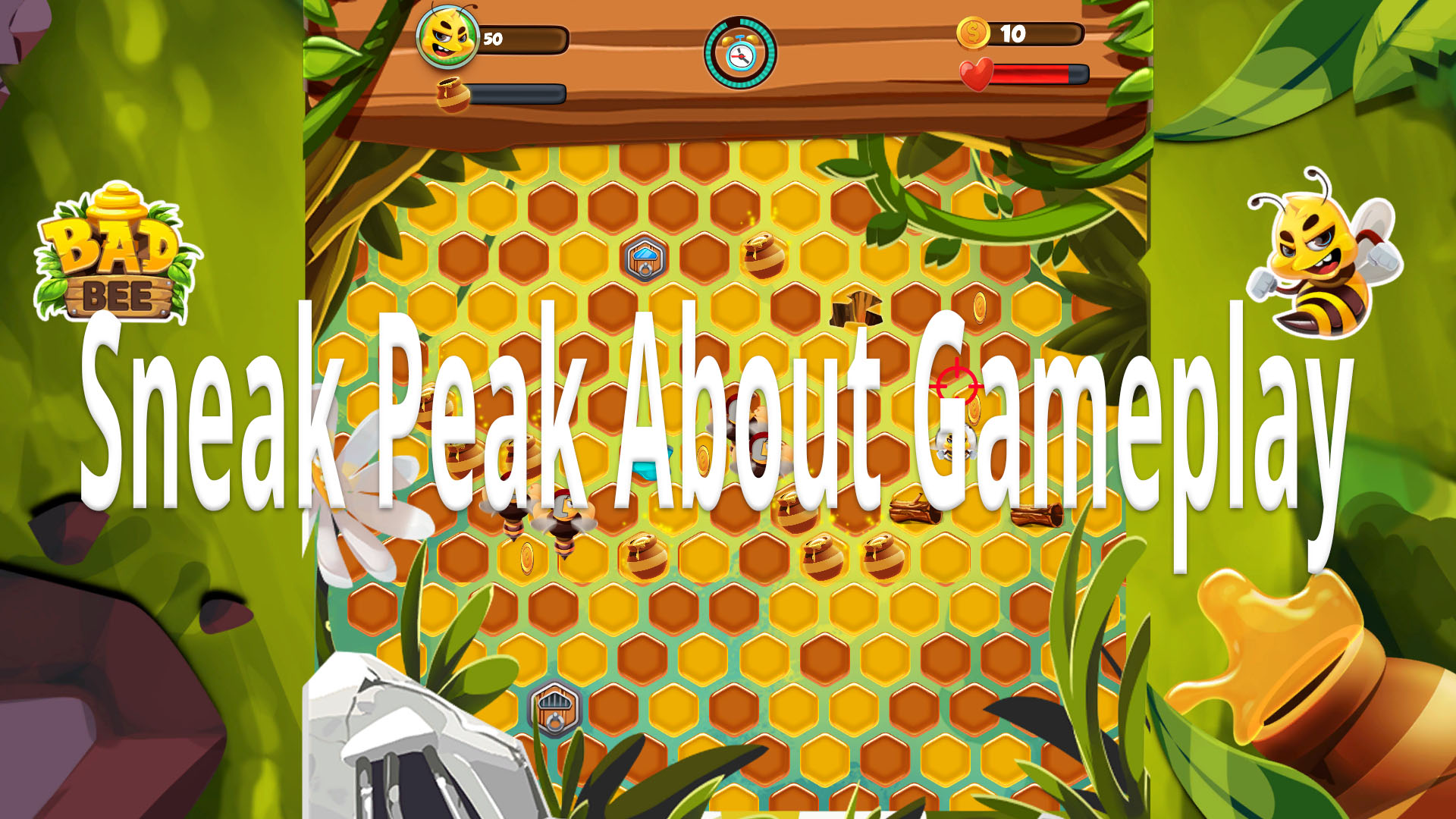 After getting some feedback for the first BadBee gameplay trailer which said it looks easy gameplay, then we decided to release the latest sneak peak video gameplay only on stages 1-10. Understandably all can not be disclosed because it is still under development. Can be checked on our official Twitter link:

From the gameplay video what do you think is difficult or not?

For the release date, we have set back from 06/26/2020 to 07/24/2020 with various considerations, one of which is the maturity in developing this game so that it can be expected according to your expectations, such as 15 initial levels when released at early access on Steam.

In addition, we added text translations from Chinese and Vietnamese in the Steam Store to increase the reach of the players of both countries when released later. Like some screenshots below:

So if you interested to purchase BadBee when release, you can add to your wishlist on this link.

This website uses cookies to improve your experience while you navigate through the website. Out of these, the cookies that are categorized as necessary are stored on your browser as they are essential for the working of basic functionalities of the website. We also use third-party cookies that help us analyze and understand how you use this website. These cookies will be stored in your browser only with your consent. You also have the option to opt-out of these cookies. But opting out of some of these cookies may affect your browsing experience.
Necessary Always Enabled
Necessary cookies are absolutely essential for the website to function properly. This category only includes cookies that ensures basic functionalities and security features of the website. These cookies do not store any personal information.
Non-necessary
Any cookies that may not be particularly necessary for the website to function and is used specifically to collect user personal data via analytics, ads, other embedded contents are termed as non-necessary cookies. It is mandatory to procure user consent prior to running these cookies on your website.
SAVE & ACCEPT