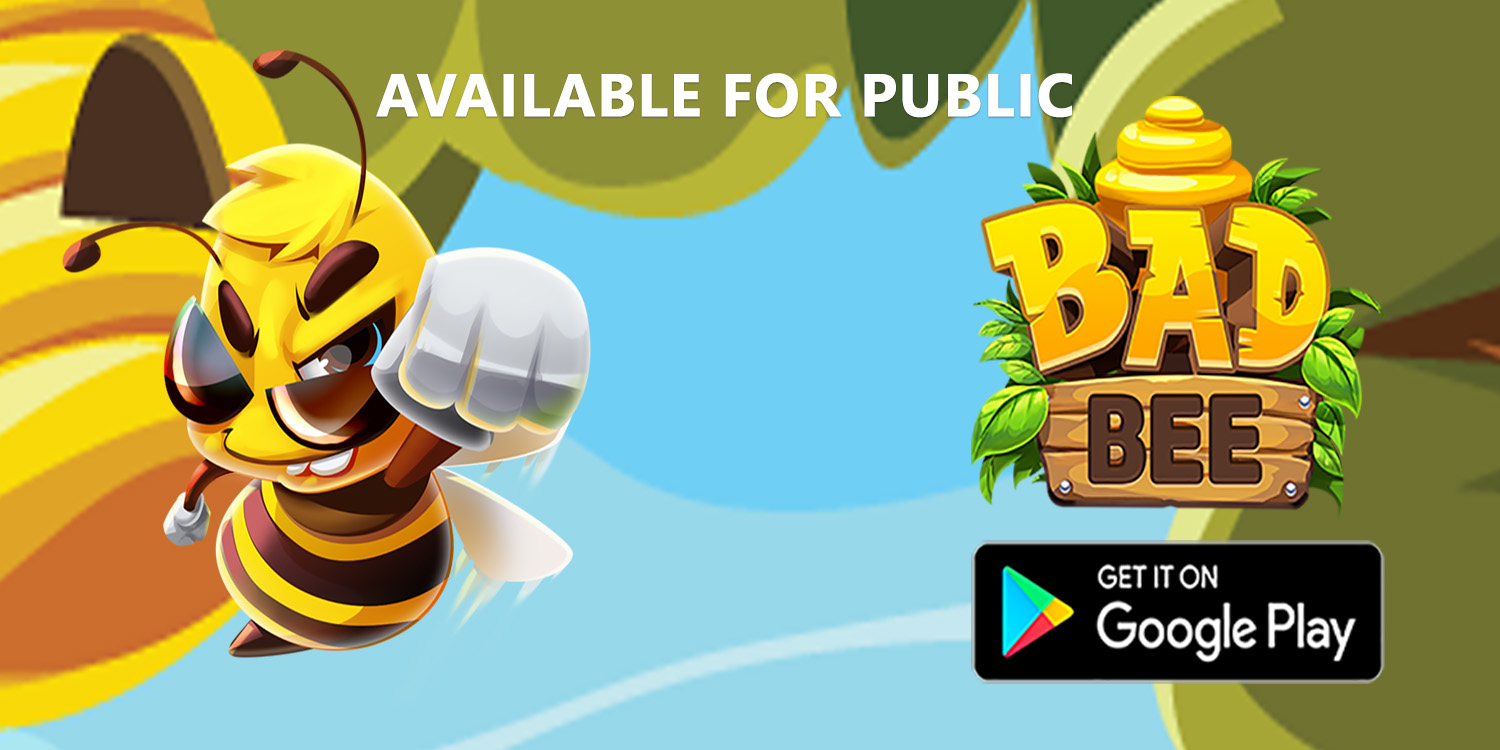 Enjoy the Android version of BadBee which is available to the public on Google Play Store after we fixed some bugs & added some features. Gameplay still remains the same as the previous version but there are additional features to remove ads that interfere when playing, namely subscription per year.
This subscription per year will help to remove annoying advertisements and provide support for us to release the latest features in the next update for Badbee. The subscription scheme for Badbee game is as follows:

After this release does not mean we stop to release the latest features, instead we are excited to wait for new feedback from you because it has been released in full even though the development is still up to 10 levels for one story.

Its game have six stories. For each story will have ten levels which you should complete with highest score. The escape room adventure inside honeycomb starts with a small bee who success come out from the jail, the map is packed with stylish honey bagground, that escape level hope to attract player.