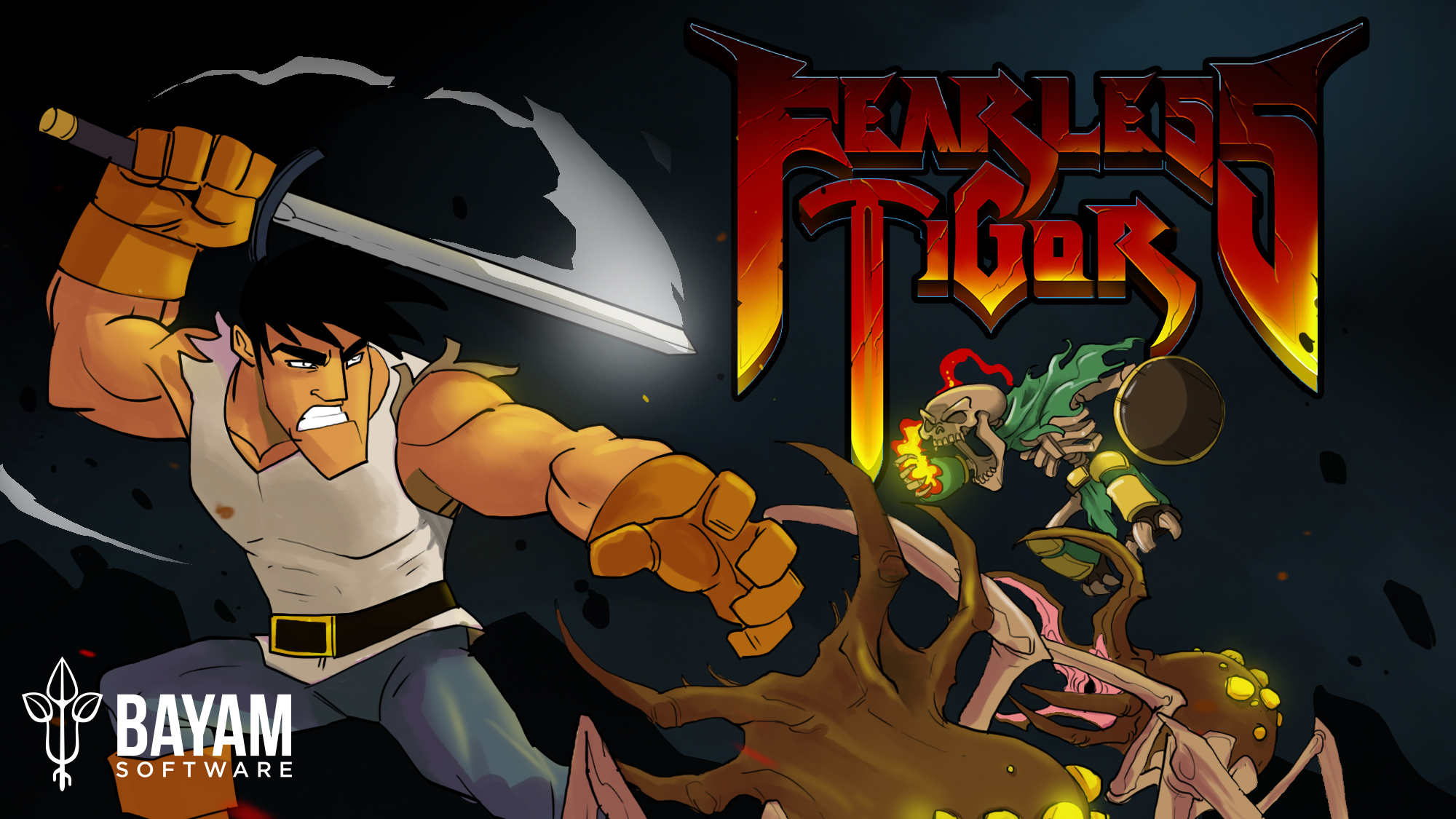 After Fearless Tigor got greenlit, a lot of challenges that I get as there can be some people become part of the Fearless Tigor team but ultimately not responsible when it has joined such a slow response and miscommunication. But I did not give up finally got a solid team consisting of 4 people plus one freelancer. After brainstorming, we finally decided to make a major overhaul of gameplay, assets, and bit change of the storyline. Here are some of screenshots from our development: 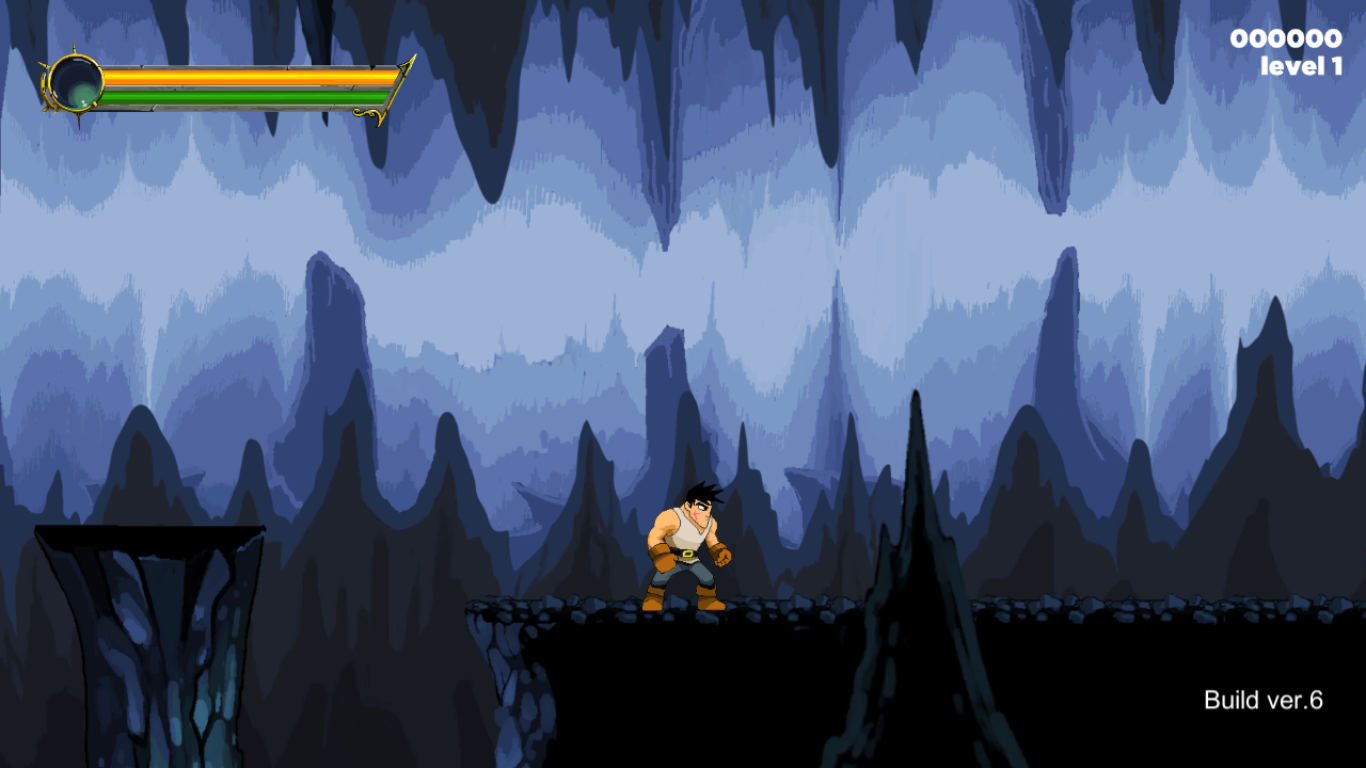 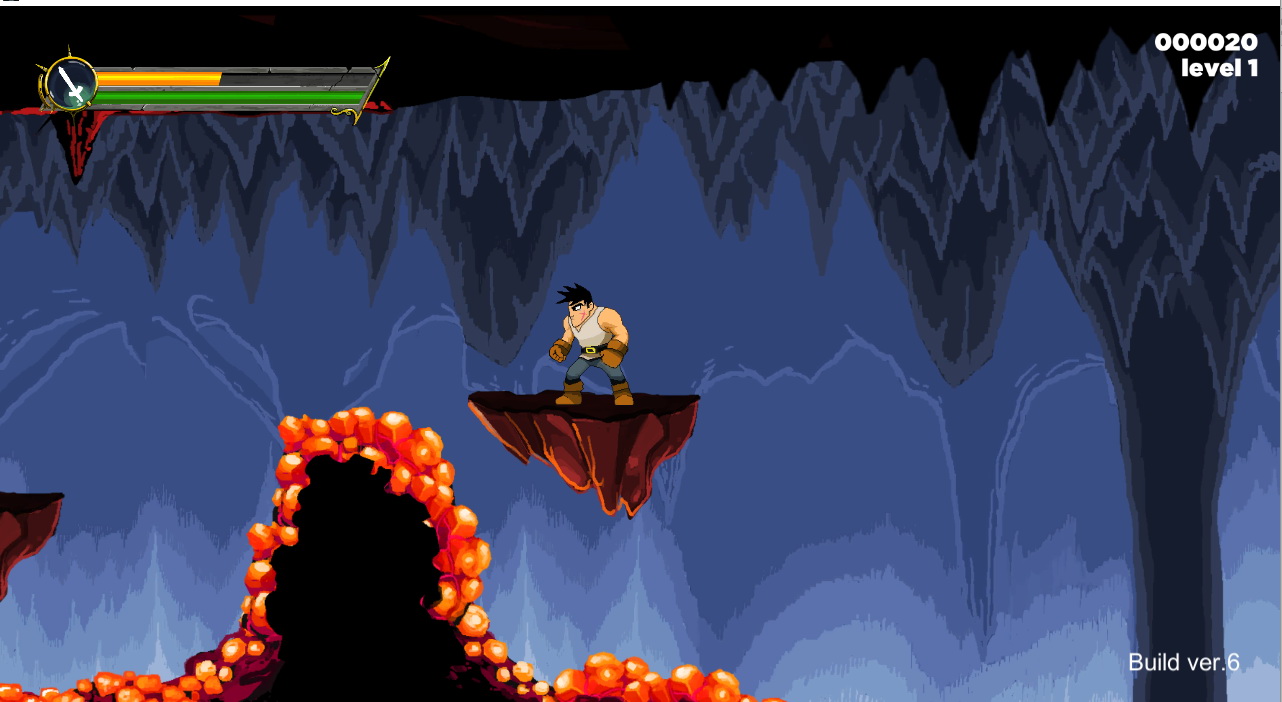 The first devlog I created in gamejolt in order to get an early audience and facilitate the release of the first demo of fearless tigor scheduled before the end of 2017. It is expected to read that’s devlog to get more detailed info and please follow to get a notification to download the fearless tigor demo.
We really need your feedback to improve the fearless tigor gameplay quality before release to Steam Store.